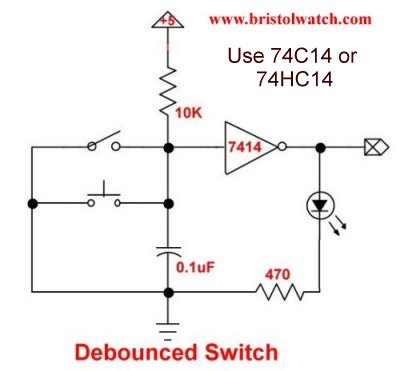 In digital circuits mechanical switch produce contact electrical noise that can cause erratic circuit behavior. This can be solved with software that slow down response and may not work, or can be solved by electrics.

Fig. 1 is a typical electronics solution. By using a SN72LS14 Schmitt trigger inverter with a RC circuit we have a clean digital pulse when a switch is pressed. A 7414 has six inverters in a 14-pin DIP package and cost about 50 cent.

Here I'll go beyond a mere debounced switch to create three output pulses including very narrow pulses. This will be used in upcoming digital circuits experiments in this series.

In Fig. 2 I have added a differentiator circuit consisting of a 0.01uF capacitor and 10K resistor. This created narrow positive and negative going "spikes" at test point 1. Diode D1 is a 1N914 type diode blocking the negative going spike. Two additional SN74LS14N inverters produce clean output pulses that are inverses of each others. 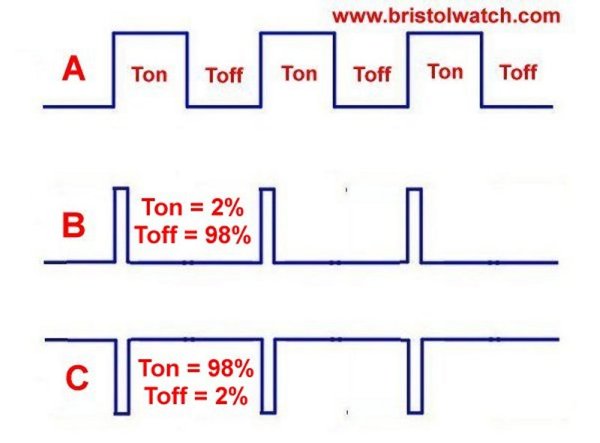 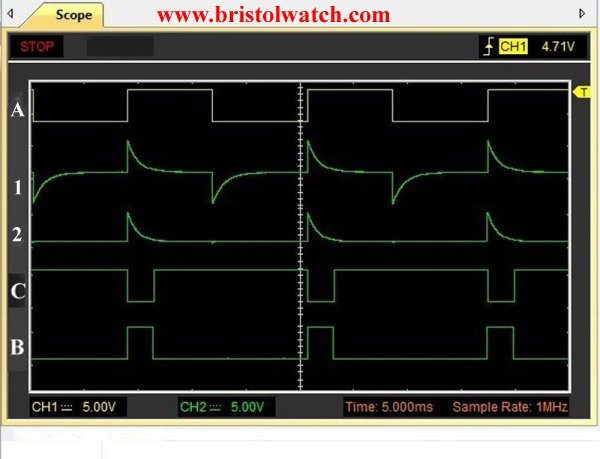 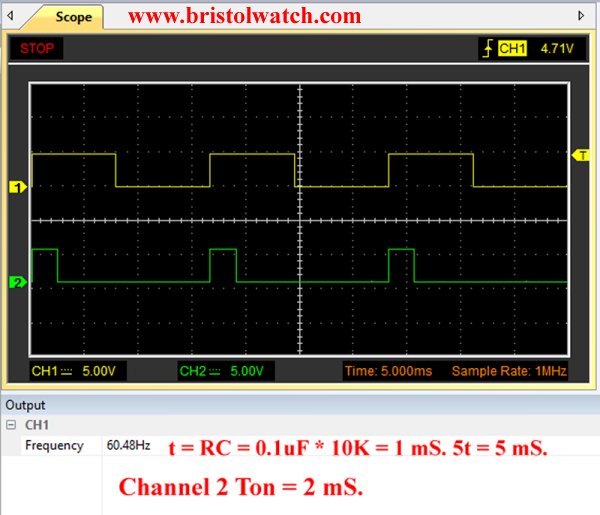 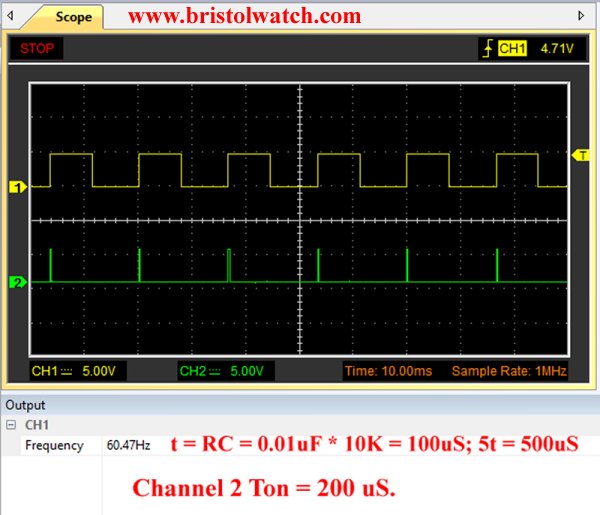 Fig. 7 uses the exact same circuit with a SN74LS14 square wave oscillator. The other outputs are the same.