Raspberry Pi uses an ARM version of Debian Linux Raspbian. Most programs operate the same on a PC or Raspberry Pi.

I often use Raspberry Pi to configure various desktops then port that to a Linux PC.

Note electronic hardware connections differ between a PC and Raspberry Pi. RPI has programmable IO pins also known as GPIO. This is how connections electronics.

A PC hardware today can only come through a printer port. Motherboards stopped using these 10 circa 2011. But many surplus powerful motherboards can be bought used on Ebay. I program these in C.

I also include several pre-made Debian packages below for Linux and Raspberry Pi. 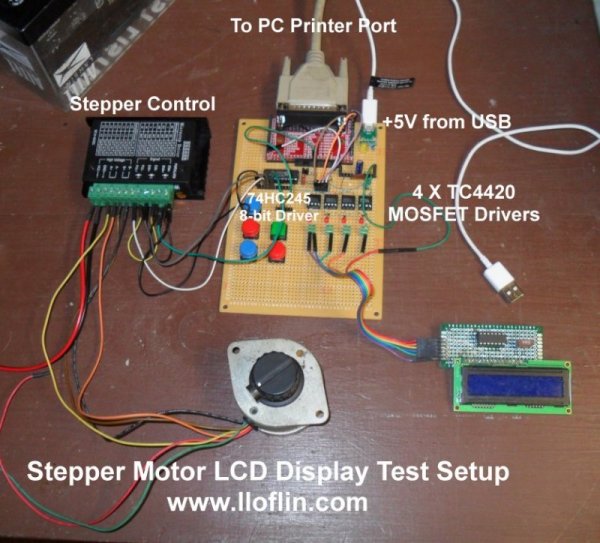 
Pre-compiled packages of what I like to use. Also includes webpage. Operate the same on a desktop or Raspberry Pi.

For the Raspberry Pi rpi_zmixer binary place in /home/pi/bin or /usr/local/bin.

Set permissions to executable from terminal: